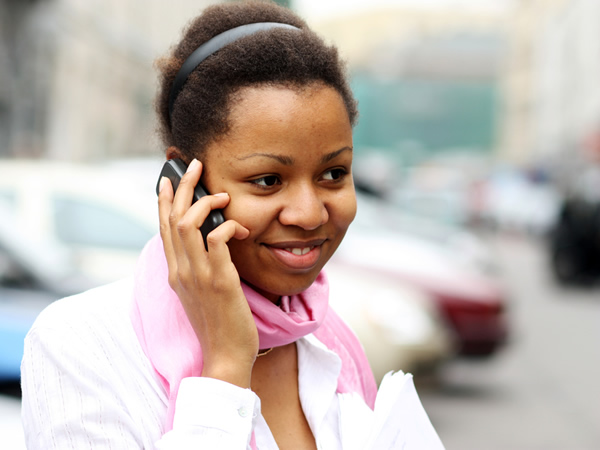 Due to ease of use, a clear proposition and unbeatable rates, phone app RingCredible is rapidly conquering the international call market. After the earlier acquisition in May in Hong Kong of Yeloworld, RingCredible has now  acquired African Jabbaworld.  To fully engage the global competition a Dutch consortium consisting of PPM Oost and Brooklyn Ventures is investing over 1 million euro in RingCredible and the company expects to attract yet more investments.

Following this acquisition, Ringcredible has announced a 50% reduction in calls to African countries.

Some of the rates announced include:

(Rates below are per minute and apply to calls from any location in the world, including domestic calls.)

Any location in the world to:

As part of its commitment to providing cheap international calls in Africa, Ringcredible is offering 30% additional airtime when users enter the promo code ITAfrica30 on their first airtime purchase. 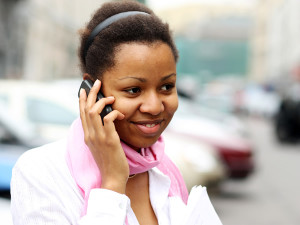 “It is our ambition that within two years, we will be the most used app worldwide for calls to any fixed and mobile numbers for only a few cents. We will be making acquisitions and further investments along the way. Our model is better and easier than others: you install the app and instantly make calls all over the world. Our focus is full-throttle growth”, says Hans Osnabrugge, CEO at RingCredible.

Sharp increase of international use

RingCredible is free to download for everyone and is also brought to the public’s attention by large companies such as CheapTickets, Air Canada and Flight Centre. For domestic callers the app is mainly used to supplement prepaid sim cards and by students who want to prevent exceeding the limit of their bundle allowance with their provider.

Big gap in the market

The RingCredible app fills the gap between for free ‘between apps’ calls of unreliable quality and expensive calls through telecom providers. There are now more than 2.5 million users for the app that allows international calls to both fixed and mobile numbers and can be 90% cheaper. Expensive ‘roaming’ is shunned by the app and therefore rates are extremely low: for both calls to and from abroad.

The explosive growth of RingCredible is mainly due to international callers. Their number is growing every month by 200.000. The number of loyal customers doubles monthly. With several million minutes per month RingCredible is the number one travel app in the app stores in more than 150 countries. Through collaborations with airline companies more and more travellers are discovering the app. Osnabrugge: “Everyone can download the app for free and try it for free. As the number of users and minutes sharply increases, we are growing rapidly and therefore extra financial strength is needed.” In addition to the existing sales offices in Canada and Breukelen the company wants to expand in South America, Africa and Asia next year.