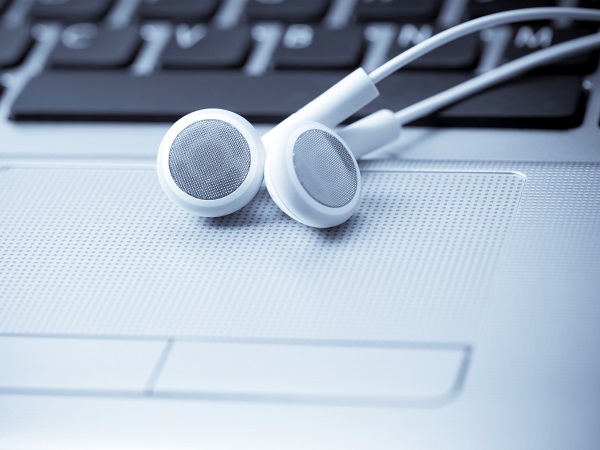 Millicom has unveiled Tigo Music and Africa Music Rights, two initiatives that are intended to introduce its digital music experience into Africa. Tigo Music is set to launch across Millicom’s African operations, starting in Ghana in the fourth quarter. Bundled as part of pre-paid data plans, the service will offer unlimited music streaming with instant access to a library of more than 30 million songs.

According to the company, Tigo Music is already present in Latin America with 600,000 subscribers. To add to this, Millicom has also formed a partnership with one of Africa’s digital music companies, Africori, to fund, acquire and manage music rights through “Africa Music Rights” (AMR) to which Millicom will contribute a significant majority of the initial investment. AMR will serve the whole continent, where 70 percent of music consumed is locally produced, and will invest in rights directly from artists, writers, micro-labels and others. Key areas for growth include South Africa, Nigeria and Kenya as well as Millicom’s six Tigo markets.

According to a press releases issued by the company, Africori contributes to the venture Coolspot, one of South Africa’s independent labels. It has a catalogue of over 11,000 songs spanning 25 years and includes more than 70 gold and platinum releases from high-profile South African legacy artists such as Oleseng and Sammy Malete.