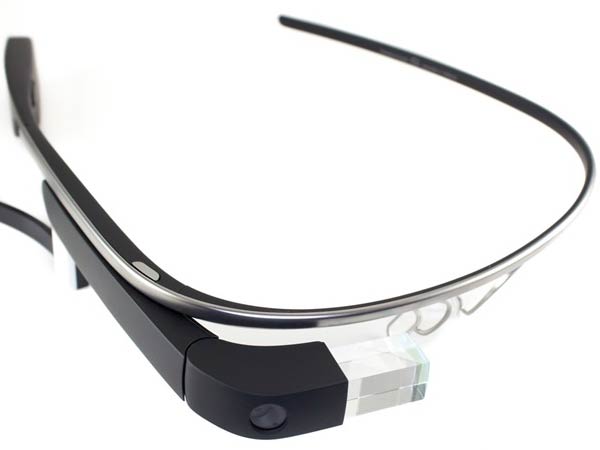 Takealot has revealed that it is the first online store in South Africa to stock Google’s controversial specs, Google Glass. According to the website, Google Glass will retail at a staggering R26,999 ($2,557 USD).

Takealot’s Co-CEO Willem Van Biljon has high expectations for it. He stated that, “We expect to sell the product to a highly engaged niche of technologists who will jump at the opportunity to be the first in the market to own Google Glass.”

Commenting on the announcement, Takealot CEO Kim Reid said “We are a customer obsessed company and we are pleased to be the first e-commerce player in South Africa to stock one of the hottest gadgets on sale in the wearable technology market globally.”

Google Glass is a wearable computer, created by Google’s Project Glass, with an optical head mounted display. Wearers communicate with the internet via voice commands. These glasses provide augmented reality for users by visually connecting them to an Android-run heads up display that offers many of the features of an Android smartphone and connects users to many of Google’s key cloud features, such as maps, calendar, Gmail, Google+ and Google Places. The glasses also have over 60 third party apps available such as Evernote, the New York Times and Golf Sight which is a GPS range finder.

Although the price point will exclude the vast majority of South African consumers, Takealot Co-CEO Willem Van Biljon says “We expect to sell the product to a highly engaged niche of technologists who will jump at the opportunity to be the first in the market to own Google Glass.”