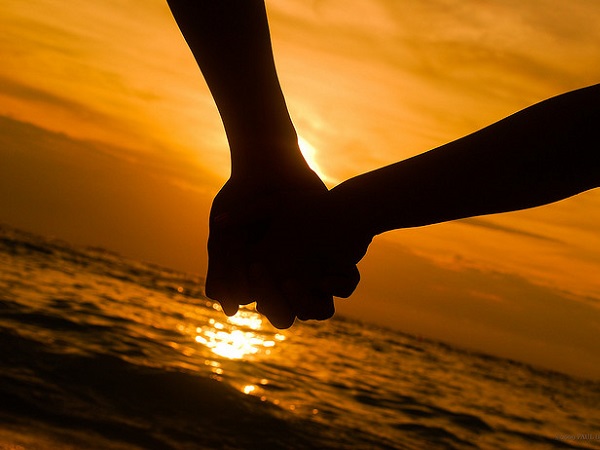 A new dating site has gone live in Nigeria. Linda.com.ng was launched by two former employees of Rocket Internet in Africa.

According to the dating site, the website is intended to be Nigeria’s very own Match.com. The Founders ran a beta version of the site back in June 2014, and according to them, the up and coming dating site received a huge number of positive responses from users.

Speaking on the reason for launching a dating site in a country where over 30% of its population accesses the internet daily, the Founder of Linda, Jimi Akinleye said: “Every single person in the country wants to connect with a member of the opposite sex. They do this because they believe such a connection would lead to a long lasting relationship. Often times, it leads to marriages. We want to be the bridge for this level of interaction. We want to be the go-to place for meeting new people, starting new relationships that would be long lasting and could also lead to marriage.”

According to the Founders, there are plans to roll-out a couple of packages to increase matches and engagement among users.

New members can signup for free; however, there are plans to create premium packages.