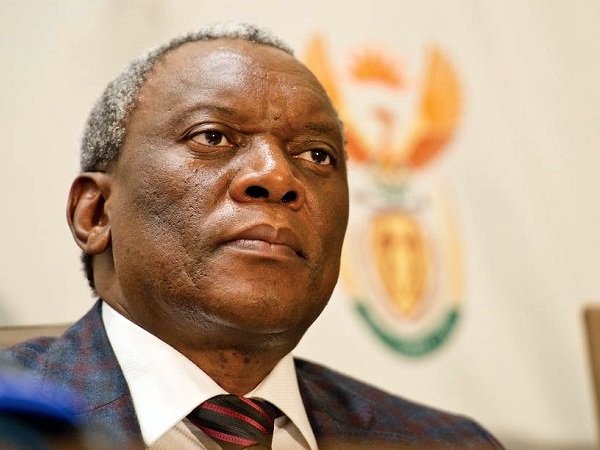 The Department of Telecommunication and Postal Services (DTPS) has stated that it is committed to focusing on the development of broadband in SA.

Siyabonga Cwele, DTPS minister stated that the department agreed with the International Telecommunication Union (ITU) with regards to its focus on the importance of broadband as an economic enabler.

In order to bring ICTs into the hands of ordinary people, the ITU believes that it is important to measure the information society, identify gaps and track progress.

ICT statistics for 2014 according to the ITU include: