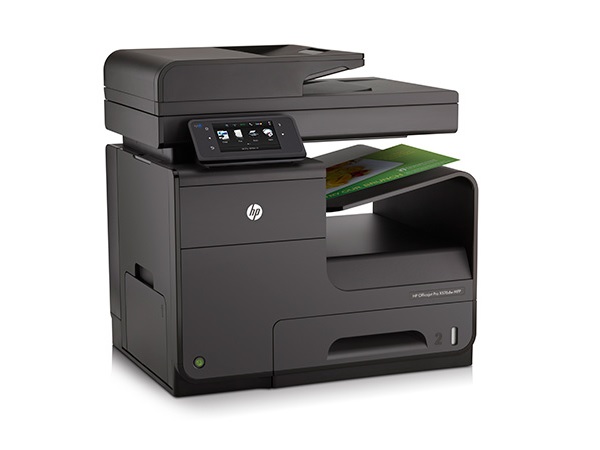 HP South Africa today announced the availability of the HP Officejet Pro X Series, which has been named the world’s fastest desktop printer as recognised by Guinness World Records.

The HP Officejet Pro X Series was Guinness World Records-certified for the fastest time to print 500 sheets by an office colour desktop printer in April 2012, which achieved the feat in 7 minute 19 seconds. The record was set on a HP X551dw and X576dw models.

“The Officejet Pro X series produces high-quality documents at the fastest ever speed and with lower costs. With less energy use, these printers can also help business owners reduce overheads and cut waste.”