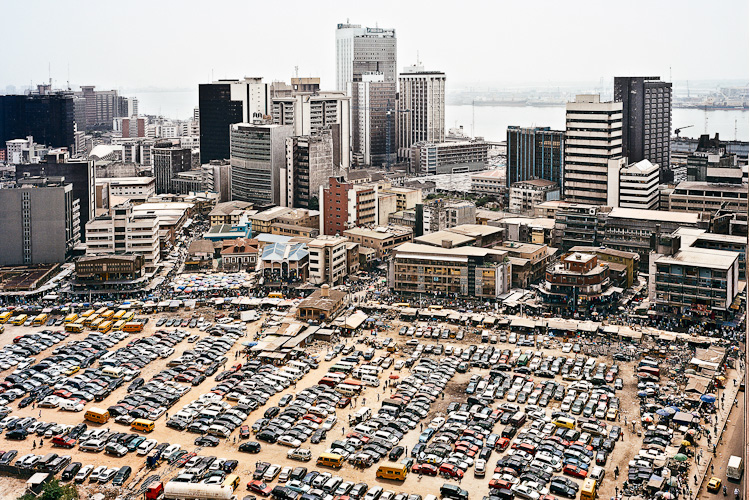 The African e-commerce industry is set for significant growth in the next few years due to the increased availability of broadband access, affordable data costs offered by mobile operators and the consistent development of mobile devices.

According to Hennie Heymans MD of DHL Express South Africa, due to these factors, certain African regions may soon overtake South Africa when it comes to e-commerce activity and the country therefore has to address the potential challenges which may be hampering the growth of the industry.

Heymans says that as a result of the potential in certain African territories, DHL Express has recently partnered with Jumia, Nigeria’s first and largest African online retailer outside of South Africa “The technological growth on the African continent has resulted in online shopping becoming a way of life for many citizens, and due to the lack of customs challenges and high import tax present within the region, the sector is likely to expand rapidly.”

He says that despite the continued growth and South Africa’s prominent e-commerce ranking, factors such as high import duties and stern customs regulations prevent consumers from benefiting from the expansive product choice and competitive prices abroad. “If these obstacles are not addressed, South Africa’s e-commerce market may be in danger of falling behind other emerging e-commerce markets.”

Heymans says that Nigeria’s Information Communication Technology (ICT) sector has grown exponentially over the past five years and with the recent implementation of its five-year National Broadband Plan, which will see Nigeria’s broadband internet penetration increasing by 80% by the end of 2018, the country is likely to surpass South Africa’s e-commerce market.

Investigating the growth of e-commerce in emerging markets Jana, an American-based emerging market research company, surveyed 3 000 mobile phone users across India, The Philippines, South Africa, Nigeria and Kenya. Although the report ranked South Africa as the largest e-commerce market, which has shown an online retail growth of approximately 30% year on year, delivery time, in addition to internet connection was ranked as the largest obstacle when buying products online.

“With a population of over 160 million and an already thriving e-commerce market, Nigeria is becoming a game-changer in African e-commerce. We have seen a massive influx of requests with regards to our services in the region,” says Heymans.

He says that testament to the fertile e-commerce market of Nigeria, Jumia, a domestic ecommerce player which has only been in existence for merely a year, was ranked as the second most preferred online shopping portal by Jana.

Heymans adds that due to Jumia’s rapid success, but limited logistical resources, the company’s initial fleet of 100 vehicles and motorbikes, specifically placed to service Nigeria’s three major cities, became insufficient.  The company realised that in order to service a growing Nigerian client base, it needed a logistics partner. “We recognise that the most challenging constraints for business operations in Africa are transport and logistics, and our logistics infrastructure now enables Jumia to service all of Nigeria’s 36 states,” he concludes.