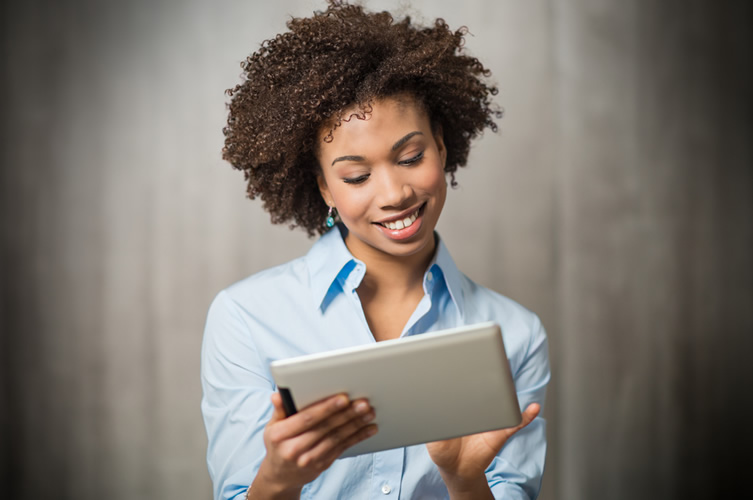 According to a recent study by research firm World Wide Worx, South African consumer bought over 1.4-million tablets in a period of three years – from June 2010 to June 2013. At the end of 2012, 960 000 tablet had already been sold.

In terms of market share, it’s rather unsurprising to learn that the two biggest players in the South African tablet space is Apple and Samsung. With 625 000 iPad sold in South Africa, Apple is leading the pack with 45% marketshare, while Samsung has a 39% share with 545 000 units sold.

“As is the case internationally, Samsung was helped along by an astonishing variety of formats, from the smaller 7”, 7.7” and 8” Galaxy Tabs and Galaxy Notes to 8.9” and 10.1” versions of the same brands. However, no single model of any Samsung tablet has outsold any of the iPads,” Arthur Goldstuck, Founder of World Wide Worx, wrote in his weekly column for Business Day.

Other players in the tablet market are made up by Chinese manufacturer Huawei, who according to the research sold 75 000 units, with Acer in fourth place with just over 20 000 units. The data also showed that 10 000 unbranded tablets is in use by consumers.

Goldstuck highlighted three key trends that will take place within the next six to 12 months. In the study he said that a quarter of tablet users will have had their device for more than two years, and will be looking at getting an upgrade.

For the same timeframe, he added that mobile operators in South Africa will start to bundle tablets and phones more aggressively than ever before, and that tablet sales to the educational market (especially the iPad) is set to boom next year.

Goldstuck also added that Apple will once again make big waves with new products. “In October this year, Apple is expected to unveil new versions of the iPad and the Mini. That will be like dropping a nuclear bomb at the epicentre of an earthquake that is already under way.”

Nigeria Finally Ready to Deploy 5G According to NCC

Nigeria Finally Ready to Deploy 5G According to NCC