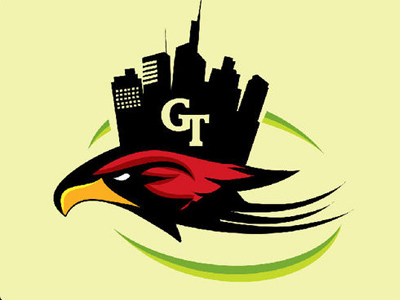 Gidi Traffic is one of 399 nominees for the “Life Saving Hero” award in the competition, with most nominees coming from the United States. Other entrants include New York’s Fire Department, actress Sophia Bush and US Congresswoman Gabrielle Giffords.

Gidi Traffic was invited to the March 26 award ceremony at The Time Centre in the Big Apple after receiving the most African nominations.

A spokesperson said: “Gidi Traffic is the only African [entrant] amongst the finalists in this category and we are proud to showcase a young and brilliant innovation from Nigeria. We see this as a huge opportunity to put Africa and Nigeria on the map for a positive cause.”