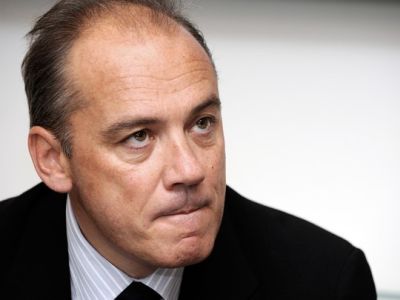 France Telecom new deputy chief executive Stephane Richard gives a press conference on October 8, 2009 in Bordeaux, southwestern France. Richard was nominated as France Telecom’s number two executive late October 5, after the firm pushed out his predecessor in a bid to appease the workers, who say their lives have been made miserable by stress and the firm’s staff mobility policy. The company has seen 24 staff members kill themselves in the last 20 months, many of them leaving notes blaming management decisions or stress at work. AFP PHOTO JEAN PIERRE MULLER. (Photo credit should read JEAN-PIERRE MULLER/AFP/Getty Images)

In the halls of “What Could Have Been”, up there with titles like 2017’s Scalebound and the now-infamous Half-Life 2: Episode 3, Blizzard Entertainment’s...