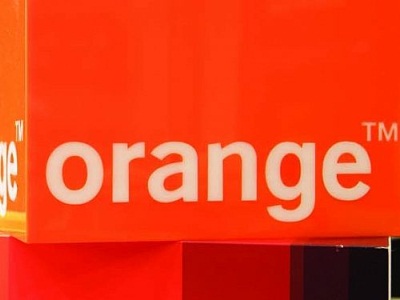 In a move anticipated by analysts and observers in Tunisia, the government has taken over 51 percent of Orange Tunisia. The telecom operator is owned by Marwan Mabrouk, the son-in-law of former Tunisian President Zine el-Abidine Ben Ali, and has been under pressure from both the public and private sectors after the ousting of the former president in January.

Les Echos reported early Wednesday that the move would see the government take controlling power of the company.

Earlier the government had frozen the assets of Orange Tunisia executives and over 100 of the former president’s family and friends. That came after the government published a decree in an official newspaper on March 21, making the seizure official.

France Telecom told Les Echos that “nothing changes on the operational level and that for Orange Tunisia, it is business as usual.”

Already, the Tunisian government has established a commission to run for 6 months before deciding what they will do with the confiscated assets of Ben Ali and his family and friends.

In early reactions, analysts say the 51 percent stake acquired by the Tunisian government could be sold to a third party or “floated on the stock market.”

The newspaper added that a possible buyout by France Telecom is “unlikely” in the near future as a result of license terms that prevent it from owning a majority stake in the company before April 2014.