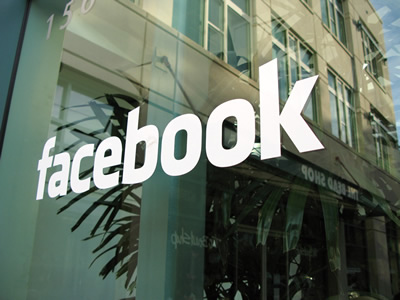 Data released by Facebook statistical analysis portal, Socialbakers.com, shows that Africa is amongst the fastest growing regions using the social networking website.  The Facebook population has grown to 637 million users globally, and Africa has emerged as the most progressive with a growth rate of over 50% in the past six months.

With mobile network expansion well underway on the African continent, e.g. Togo Cellulaire has recently confirmed its plans to extend the company’s 2G/3G network, fierce competition in the mobile sector across the continent, and price wars erupting between service providers, the growth in African mobile internet usage is set to continue its upward trend.

Dennis Gikunda, Senior Program Manager, Localization – Africa at Google says “Using the Internet (in Kenya) is no longer about setting up an e-mail account. You either go to a social network or you use your website. Self-expression has become a form of entertainment where the audience is the medium.”


Facebook has taken off because in many ways it’s the online equivalent of multiple mobile phone calls without having to answer all those phones. It has become the connecting, “soft” glue that has given new momentum to Internet use in Kenya. A recent survey of Pasha Centres (new version telecentres in remote locations) found that 33% of respondents were using Facebook.

Of course, Facebook is not only used to keep in touch with friends. As we have seen in recent months, Facebook can be a significant factor in governmental reform. Syria, Tunisia and Egypt are among the countries which have seen huge civil unrest with extensive use of the social platform. On the other hand, South Africa’s President Jacob Zuma has embraced the platform and praised it’s usefulness during his 2011 State of the Nation address earlier this month.