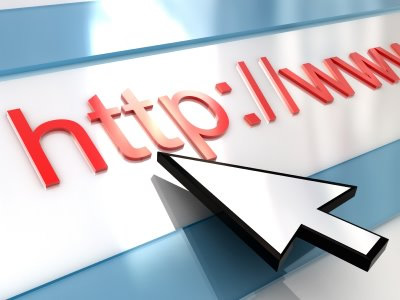 With a population of one billion, Africa hosts 86 millions of Internet users. The penetration rate is 8.7% which is rather good compared to the world average of 26.9%.

DotAfrica is that specific Internet namespace for Africa which is likely to be applied for operation during the next round of new Generic Top-Level Domains (GTLds) which the Internet Corporation for Assigned Names and Numbers (ICANN) will be launching in the near future.

The introduction of the DotAfrica will create an attractive regional home for the Pan-African Internet community; as the first sponsored registry to be operating from Africa and therefore serving the specific needs of its communities. It will echo ongoing operation and successes of other sister community TLDs such as DotEu (DotEuropa) and DotAsia which have created a new Internet identity for their users and business who seek more regional presence without being confined within the limits of one country.

The Domain name DotAfrica is to contribute to the development of Internet on the African continent and proposes to re-invest back proceeds into the social and technological advancement initiatives within the community. A revenue allocation structure will be adopted by the DotAfrica registry to guarantee that a portion of revenues will be directly re-invested into the community through a grant program.

DotAfrica will be adding value to the namespace as a recognizable phrase which focuses on the Africa identity. It is likely to capture the essence of the community served. Indeed, DotAfrica will serve a community which spans over a large portion of region, therefore providing registrants with accrued possibilities for establishing their Internet presence.

The project has been presented to the Experts session of the CITMC-3 (Conference of Ministers in charge of Communication and Information Technologies)which started in Abuja, Nigeria, on 3 August 2010. The ministerial session, scheduled to take place from 6 to 7 August is expected to mandate the African Union to implement the Dot Africa on behalf of the Member States in cooperation and partnerships with relevant stakeholders and institutions, including the preparation and the submission of the DotAfrica application to ICANN.