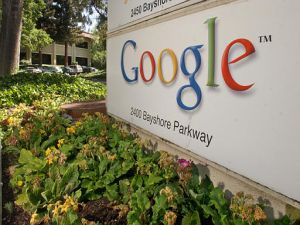 Google plans to enter the online store market by selling business software developed by other companies.

Although plans to develop a Google online store are not public yet, it is very probable that Google will unveil its next move in the next two months, said the source who wanted to remain anonymous, according to Bloomberg.com.

The business model for the upcoming store might be upgrades or improvements of an existing retail offering.
It appears that Google wants to further challenge Microsoft by creating alternatives to its Office programs.

So far, Google claims that its online word-processing, spreadsheet, e-mail and calendar software have attracted more than 2 million users.

“We’re constantly working with our partners to deliver more solutions to businesses, but we have nothing to announce at this time”, commented Google officials.

Google is already targeting businesses with the website Google Solutions Marketplace, which has links to business applications from other companies. Customers make purchasers directly from the Web sites of those companies and not Google itself.