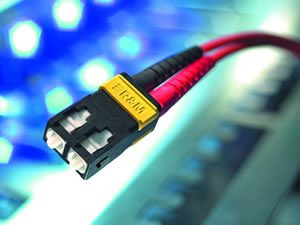 KVH Industries’ new African mini-VSAT Broadband coverage area has been implemented for maritime and aeronautical applications in Africa, in partnership with ViaSat.

“The addition of this new region opens a host of exciting opportunities for our commercial and leisure marine businesses. With mini-VSAT Broadband now available, crews working the offshore oilfields of western Africa and maritime visitors to the 2010 football finals in South Africa will have a powerful new means of staying in touch and up to date”, said Brent C. Bruun, KVH’s vice president of sales and business development.