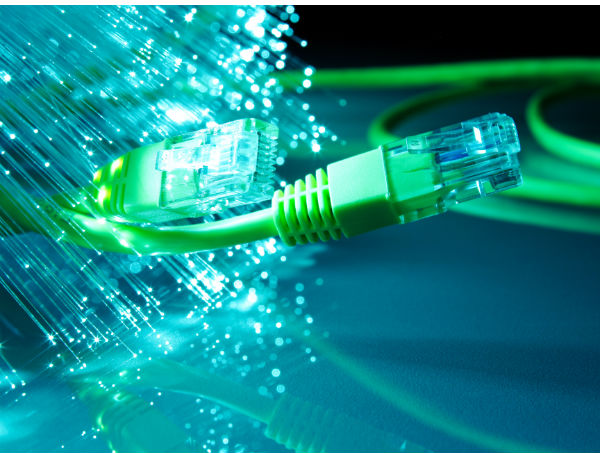 Competition in Africa’s fibre broadband market is likely to accelerate during 2018, as major telecom players move to capture customers and entrench their position in the market, says Steve Briggs, Chief Commercial Officer at SEACOM. “In the markets where we operate—East Africa and southern Africa—there’s a land grab underway,” says Briggs.

“We’re seeing a rush to build fibre in metropolitan areas where last-mile and metro infrastructure does not yet exist. Additionally, the pace of mergers and acquisitions looks likely to pick up as the major networks aim to consolidate their position in the market and build economies of scale by acquiring smaller regional or niche competitors.”

According to Briggs the flurry of activity in the fibre market is creating a virtuous circle where end-users benefit from better broadband connectivity—and thus use more telecom services—while the resulting uptick in demand gives telecom networks the incentive and business case to invest more heavily in fibre infrastructure.

“Before the arrival of fibre, many businesses depended on expensive mobile data or satellite solutions for connectivity,” says Briggs. “Fixed-line broadband was inaccessible in most parts of the continent because there was no infrastructure and the costs were too high. That picture is beginning to change.”

He points to Kenya as a particular success story. Figures from the Communications Authority of Kenya (CA) show that there were nearly 55,000 fixed fibre optic subscriptions in June 2017, double the 27,500 such connections recorded in June 2016. There is robust demand for fibre to the home and the workplace alike.

“The explosion in fibre-optic connectivity in Kenya is having a transformative effect on the country, offering broadband that is faster and cheaper than mobile connectivity. It’s helping to drive growth and innovation among the country’s already thriving tech entrepreneur ecosystem, it’s supporting the academic community and turning the country into a regional R&D hub. Consumers are enjoying seamless access streaming video and other rich services,” said Briggs:

“And Kenya enterprises and government are starting to accelerate their move to the cloud because they have access to the low-latency, high-performance connectivity they need to get a smooth and reliable experience with software-as-a-service. This is helping to drive modernisation of the technology Kenyan companies use and enhance their competitiveness by accessing the latest global cloud technologies.”

It is also ensuring that Kenyan companies take their place in a global digital economy. They are now able to take advantage of the agility, cost-savings and rapid deployment of cloud-based business solutions, including high-quality voice-over-IP connections, video conferencing and telepresence, offsite backup and infrastructure as a service which enables them to reduce their IT capital and operating costs by tapping into services from world-class data centre providers.

Briggs says that promoting competition and giving investors policy certainty have helped to attract investment into Kenya’s telecom sector over the past decade. “A stable regulatory environment that promotes fair competition is the key to driving fibre penetration in Africa,” says Briggs. “Giving the telecoms industry the confidence to invest is the biggest contribution a government can make towards growing broadband penetration in its country.”

“We’re seeing enormous pent-up demand for high-speed connectivity and quality bandwidth at an affordable cost across Kenya,” says Tonny Tugee, SEACOM Head of Regional Sales in East Africa. “A more liberalised telecoms sector and industry investment in infrastructure are converging to address this need with fast, reliable connectivity. Kenya is beginning to unleash the full power of video, modern collaborative apps and other bandwidth-hungry business solutions.”

1000 Kenyan Schools to be Connected to the Internet