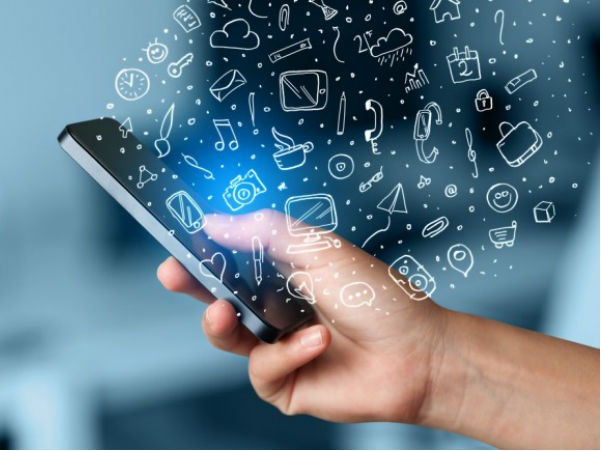 App Annie, a world renowned app analytics company, has predicted that by 2021 the global app economy will be worth a staggering $6.3 trillion.

The company made the revelation in their latest report titled The App Economy Forecast: $6 Trillion In New Value. The report explores the exploding app economy, analysing the current state and making predictions for the rapidly expanding market through to 2021.

According to the report App Annie estimates that the global app economy in 2016 was worth $1.3 trillion across three major types of monetisation, namely; all mobile app stores, in-app advertising and mobile commerce. This figure was driven by the 3.4 billion people who spend a total of 1.6 trillion hours in apps. This level out to an average of $379 in apps across the three formats of monetisation per person in 2016. Astonishingly that equates to $0.80 per hour per person.

Fueled by new use cases, business models and technological innovation this vibrant and dynamic market is growing at a staggering rate creating enormous opportunities.

How it will grow

App Annie has predicted that the user base will nearly double from 3.4 billion people in 2016 to 6.3 billion in 2021. This combined with the predicted rise in time spent on apps, which will grow from 1.6 trillion hours to 3.5 trillion hours by 2021, will be the main contributing factors to the growth of the economy.

The company has also predicted a growth in spend per user from $379 to $1,008 on a global basis, this is expected to be driven by innovation and the transition from physical transaction to mobile. These stats however don’t paint a full picture of the impact of apps, as businesses can also benefit without directly monetising apps. For example, the banking industry would undoubtedly benefit from the increase in mobile and online transaction will most certainly drive down operational costs.

App Stores: The company expects consumer spend across all mobile to grow by 18% compound annual growth rate (CAGR)to reach $139 billion by 2021. iOS App Store is expected to continue to be the largest single store growing to over $60 billion by 2021. While Google Play plus third-party Android combined stores will become the biggest combination stores by 2017. Games will represent the majority of this segment during the forecast period growing from $50 billion in 2016 to $105 billion in 2021. Game app spend is projected to triple in size from $11.5 billion to over $34 billion in 2021 as video, music, dating, education, ect drive app store purchases and subscriptions.

In-App Advertising: App Annie predicts that global in-app advertising will nearly triple in size from $72 billion in 2016 to $201 billion in 2021. The global average for advertiser spend is set to grow from $13 to $52 per user in the forecast period.

Mobile Commerce: According to the analytics firm, mobile commerce will be the single largest driver of growth in the mobile and app economy and represents a clear demonstration of the shift to mobile. Global mobile commerce is growing faster than any other form of monetisation, growing at a rate of 38% CAGR over the forecast period. App Annie predicts that mobile commerce per user globally will grow from $334 to $946 by 2021.

Consumers, publishers, advertsisers and brands are set to see remarkable changes in the market over the next five years as technology and competition will deliver new use cases and consumers around the world will increase the time they spend on apps.