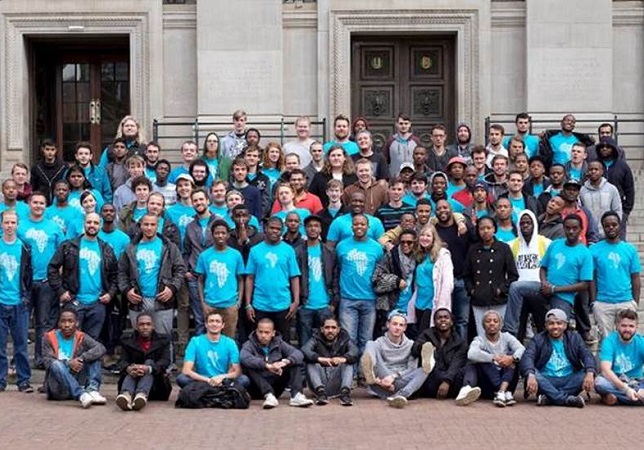 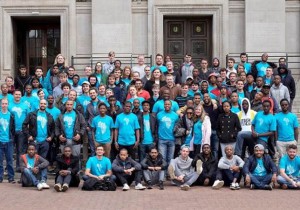 WeThinkCode says its mission is to source and train Africa’s future coding talent – it’s an ambitious undertaking for the first peer-to-peer tertiary IT education academy in Africa, but it has now officially launched and is on track to train 120 carefully screened and selected students. They come from all parts of South Africa, and they’ve decided to carve a career in the digital and technology field.

Based in Johannesburg, the course attracted the attention of some 30000 applicants. They were asked to play two games online as the first step in the selection process, and those who made it through then went on to a 4-week bootcamp. They’ve been rigorously screened and mentored, because their two year programme requires discipline and dedication, with no face-to-face traditional classroom teaching, and total freedom to manage one’s own time to meet deadlines on assignments that are set.

FNB is one of the founding sponsors of the WeThinkCode academy. Peter Alkema, CIO for FNB Business,  says the bank’s support of the training programme is motivated by the critical skills gap South Africa faces, “we need more initiatives of this nature to help the increasing number of unemployed youth and secure the economic future of our country.”

The group of 120 students will also gain invaluable workplace experience through on-the-job internships during the two-year course.  This is the first month of the WeThinkCode inaugural two-year course at the campus in Johannesburg.