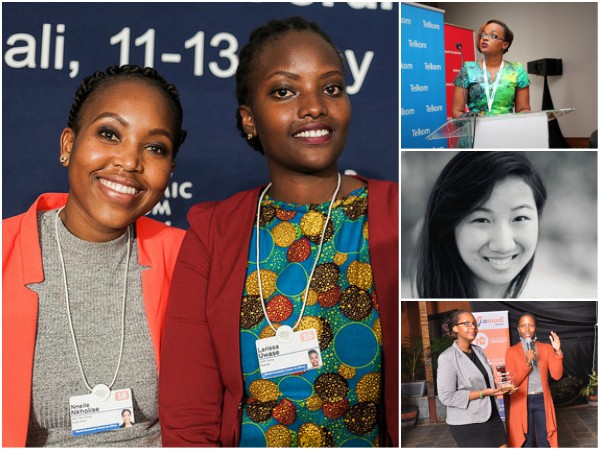 These innovators (listed below) were lauded for their innovations in the areas of IT training, solar-power, mobile health insurance, food processing and biomedicals.

This year 1, 200 participants from more than 70 countries took part in WEF Africa 2016, which was held in Kigali, Rwanda from 11th to 13th May 2016 under the theme, “Connecting Africa’s Resources through Digital Transformation.”

The WEF Africa top 5 female innovators are as follows: 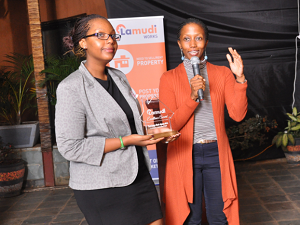 Bitature placed the price point of the cart at a recommended price of $400. Each cart, according to Bitature, saves 3,000 tons of carbon emissions and improves the health of cities by eliminating pollution from charcoal and kerosene stoves. 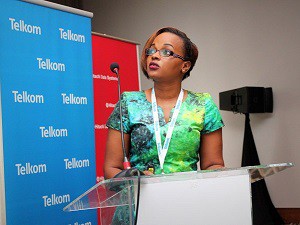 bimaAFYA plans to expand to Kenya, Uganda, Rwanda, Nigeria and Ghana by 2017. According to Makoi, her passion for technology is immense and she has a dream to make lives better through digital inclusion.

In 2015 Makoi headlined IT News Africa’s Financial Innovation Summit. The Summit, which was held on 28 October 2015, addressed the theme – “Advancing Financial Services Through Technology.” 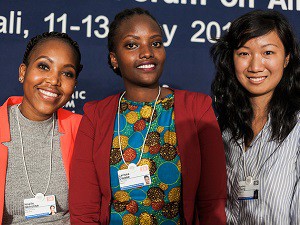 The company only employs African women under the age of 30 with research backgrounds in mechanical engineering.

Larissa Uwase: Carl Group: Kigali, Rwanda
Larissa Uwase is part of the Carl Group. The Carl Group is set on improving the health of the nation by innovating new food products from a staple crop, the sweet potato. An agronomist by training, Larissa Uwase’s latest innovation, in partnership with the University of Rwanda, is to make spaghetti from vegetables. 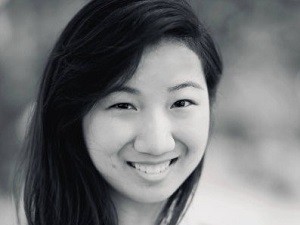 Audrey Cheng: Moringa School – Nairobi, Kenya
Audrey Cheng established Moringa School to enable an entire generation gain the skills they need to compete in the digital economy. Two years on, graduates work in the top tech companies in the region, earning, on average, 350 percent more than before they completed the course.

According to a report by footprint2africa.com… Elsie Kanza, Head of Africa at WEF said, “The21st century will be Africa’s century, its young population has the potential to build a world where they are not only materially better off, but also where things are fairer, more sustainable and more tolerant than at any other time in history. But this will not be achieved unless women are able to make a full contribution. This is why we are showcasing Africa’s best female entrepreneurs in Kigali this week.”