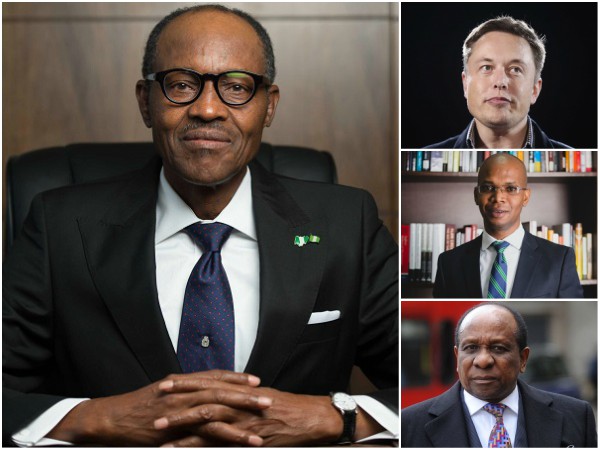 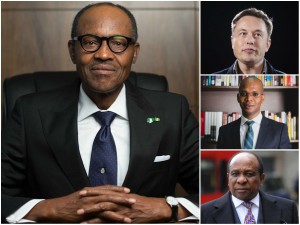 As we move into the second quarter of 2016, IT News Africa takes a closer look at the profiles of 10 African Leaders to follow on Twitter in 2016.

The African leaders below have a significant social media following, with some individuals having followers in the millions.

To view the social media profiles of these African leaders, follow the links below: 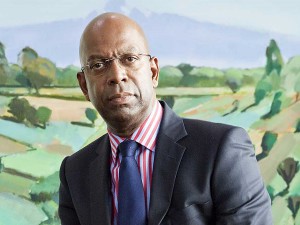 Bob Collymore has served as CEO of Safaricom since 2010. The company was established in 1997 as a fully owned subsidiary of Telkom Kenya (until 2000) and is now the largest mobile service provider in Kenya. Safaricom has a staff complement of over 1500 employees, and at the end of 2012, posted revenues of $1.2-billion. He actively re-tweets and features both personal and professional posts.

According to the dailynation.co.ke, Collymore recently married his partner, Ms Wambui Kamiru, at an invite-only purple- and white-themed ceremony in Nairobi. 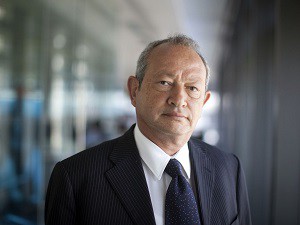 Born June 15, 1954, Egyptian businessman and politician Naguib Sawiris’ reported net worth is said to be in the region of $2.5 billion. He was executive chairman of the telecommunications companies Wind Telecom and Orascom Telecom Holding (OTH) before turning to politics in May 2011. Orascom Telecom Holdings has 20,000 employees and manages 11 GSM operators around the world. Based on his Twitter profile, Sawiris is proactive with responses to tweets and actively uses the forum.

In an article by alarabiya.net, Naguib Sawiris plans to invest $55 million to set up a bank in Luxembourg specialising in services for small and medium-sized businesses. Sawiris told reporters on the sidelines of a conference in Cairo that he had submitted an application to establish the proposed bank but provided no further details other than his proposed initial investment. 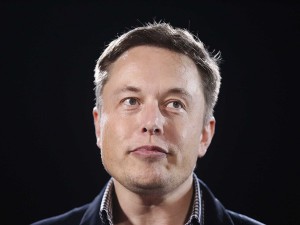 South African born founder of Space Exploration Technologies (SpaceX), Elon Musk has proven what can be achieved when innovation and creativity are expertly blended. The company’s SpaceX Dragon recently successfully completed its first commercial cargo mission to the International Space Station. A look at his profile shows that Musk is proactive with Twitter and focuses on using the forum to inform and update markets about his work.

In a recent article, by reneweconomy.com.au, it was report that Musk has officially killed the petrol car. “Adios gas-powered cars.” That was the reaction of Barclays analyst Brian Johnston over the weekend to news that Tesla Motors had received orders for nearly 200,000 of its Model 3 electric vehicle in less than two days. 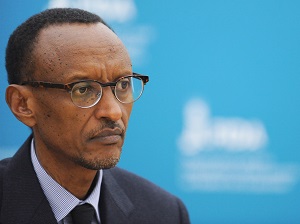 Rwanda’s President, Paul Kagame, has previously been described by the International Telecommunications Union as the “Digital President.”

Social media analysts say Kagame is Africa’s most conversational president. In Rwanda, the “Digital President” has invested over $100 million in broadband internet with over 50% of the population using mobile phones. 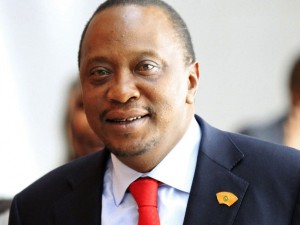 Uhuru Muigai Kenyatta is the fourth and the current President of Kenya, in office since 9 April 2013. He previously served in the Government of Kenya as Minister for Local Government from 2001 to 2002, and he was leader of the official opposition from 2002 to 2007; subsequently he was Deputy Prime Minister from 2008 to 2013. He served as the Member of Parliament for Gatundu South Constituency beginning in 2002. Kenyatta was also Chairman of Kenya African National Union (KANU), which was a part of the Party of National Unity (PNU).

Uhuru Kenyatta, as reported by standardmedia.co.ke, President Uhuru Kenyatta recently went on a state visits to France and Germany. While in Paris, President Kenyatta, who is accompanied by the First Lady Margaret Kenyatta, will hold bilateral talks with the host President Francois Hollande among other engagements. 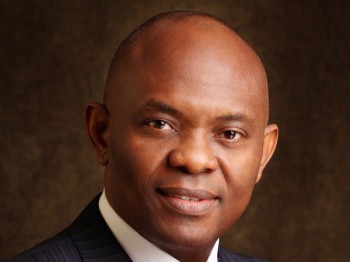 Founder of The Tony Elumelu Foundation and Chairman of Heirs Holdings Limited, Nigerian economist, investor and philanthropist Tony Elumelu is acknowledged to be one of the continent’s most influential entrepreneurs.

On his official website Elumelu speaks of ‘Africapitalism’ or the commitment of the private sector towards economic transformation in Africa. He regularly tweets and uses the forum to discuss pertinent economic and business issues.

In February 2016, via a report by AllAfrica.com, Elumelu had applauded the U.S. Congress Passage of Electrify Africa Act.

The Electrify Africa Act creates a framework for a major public-private partnership between the United States and sub-Saharan African countries to help millions of people gain access to affordable and reliable electricity.

It also codifies access to electricity in Africa as a US foreign policy priority, thereby preserving President Barack Obama’s Power Africa Initiative for years to come. 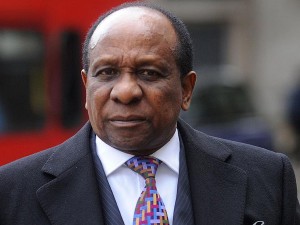 Reginald Mengi is an industrialist and media entrepreneur. He is the owner and Executive Chairman of Tanzania-based IPP Limited, a privately-owned company focused on media, communications and print. The Group, including all affiliated businesses, is said to be amongst the largest privately owned business in Tanzania. He regularly tweets and retweets. 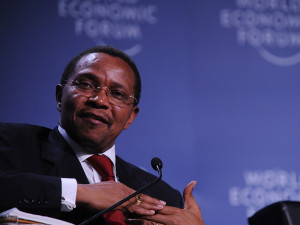 Jakaya Mrisho Kikwete is the fourth president of Tanzania, in office since 2005. Prior to his election as President, he was the Minister of Foreign Affairs from 1995 to 2005. He has also served as the Chairperson of the African Union in 2008–2009 and the Chairman of the Southern African Development Community Troika on Peace, Defence and Security in 2012–2013. 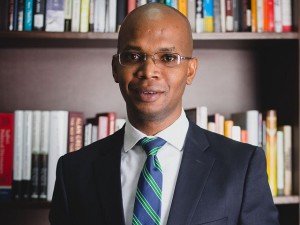 Over the years, January Makamba has become one of the Tanzanian Government’s rising stars. During 2014, Makamba has been Member of Parliament for Bumbuli constituency in the National Assembly of Tanzania. 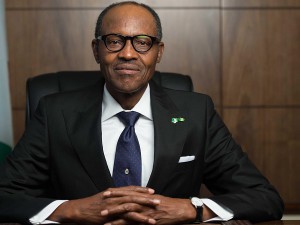 In 2015 Muhammadu Buhari was elected as the President of Nigeria. He is a retired Nigerian Army major general and was Head of State of Nigeria from 31 December 1983 to 27 August 1985, after taking power in a military coup d’état.

In December 2014, he emerged as the presidential candidate of the All Progressives Congress for the March 2015 general elections. Buhari won the election, defeating the incumbent President Goodluck Jonathan. This marked the first time in the history of Nigeria that an incumbent president lost to an opposition candidate in a general election. He was sworn in on 29 May 2015.