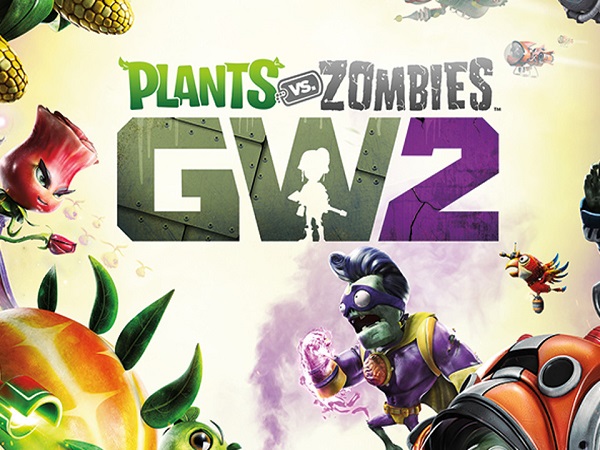 The latest title from the team is a direct sequel to the popular title Plants vs. Zombies: Garden Warfare.

When it comes to new content, Plants vs. Zombies: Garden Warfare 2 title is jam-packed. The game offers players 14 classes to choose from as well as a multitude of playable characters.

To add to the features, players now have the opportunity to battle it out across 12 new maps. 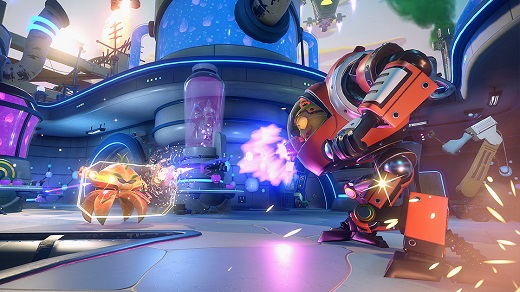 When it comes to new classes and characters some of the highlights include:

Imp and Z-Mech
The smallest and most agile of the zombies, Imp can double-jump, hover, and giggle his way to victory. Two automatic Imp Blasters don’t hurt either.

Z-Mech built with Z-Tech. Massive size, massive health, and massive damage are at your disposal as you unleash Imp’s secret weapon.

Captain Deadbeard
Don’t let his crusty appearance fool you – this peg-legged captain has a trick weapon up his sleeve, which allows for pinpoint accuracy at long range, and a devastating blast up close.

Super Brainz
This hero has an offensive option for every occasion. Need to make an entrance and smash your way to victory? His three-hit punch combo has you covered. Need to make your mark from a distance? Look no further than his awesome hand laser.

Citron
The Citron is a time-travelling bounty hunter from the future…. and also an orange. His one of a kind transformation ability allows him to get into the action faster than any other Plant, then instantly transform to attack mode for maximum effectiveness!

Rose
Rose is an extremely powerful sorceress who had a vision of a Zombie-controlled future. Determined to prevent this from coming to pass, she travelled forward in time to Suburbia to change the tide of battle.

Kernel Corn
Fighting overseas during the events of the first Garden Warfare, the Kernel is ready to take the fight to the Zombies. What he lacks in a sense of humor, he makes up for with attitude, and dual Cob Busters. 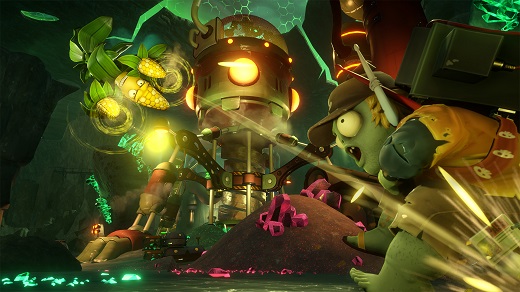 When it comes to game modes Plants vs. Zombies: Garden Warfare 2 includes a variety of modes, which include the likes of Welcome Mat, Team Vanquish, Turf Takeover, Gnome Bomb, Vanquish Confirmed, Suburbination, and Mixed Mode.

Players can play various modes either in multiplayer match ups, Private Play or alternatively Solo Play. These modes can be played over the 12 maps featured in the below video by the development studio. Each map is strikingly beautiful when it comes to visuals and you can quite honestly see that the team at PopCap Games has placed in a fair amount of effort to make them as visually striking as possible.

Conclusion:
Overall, Plants vs. Zombies: Garden Warfare 2 is a great game. Not only does it offer a massive amount of content, but it is also easy enough to pick up and play for adults and kids alike. For those looking to play against friends or family, you can now enjoy every game together in local split-screen play.

Plants vs. Zombies: Garden Warfare 2 is packed with hidden secrets and exciting moments. Some of these surprise moments you’ll discover quickly, some reveal themselves with time and exploration. This makes it even more worth picking up.