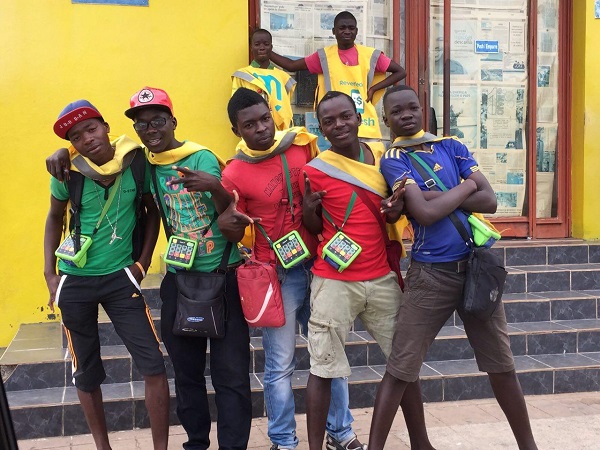 South Africa-based enterprise payments platform provider, Nomanini has revealed that it has integrated with M-Pesa in Mozambique, enabled via its local country partner, Mozambique Mobile Solutions (MMS), to allow merchants to use mobile money agents as a means of topping up their virtual vending accounts on Nomanini terminals.

Integration with Vodacom’s M-Pesa service in Mozambique allows merchants to deposit cash with M-Pesa agents in order to top-up their terminals. This new method of merchant cash-in is already implemented in the country with several thousand merchants.

“We see a strong convergence between what we do at Nomanini and the services offered by mobile money providers,” said Nomanini CEO, Vahid Monadjem. “Integrating with services such as M-Pesa helps make mobile money more accessible to consumers and offers merchants and enterprises in informal markets the opportunity to increase their margins and reduce their working capital requirements. With this integration in Mozambique, we have begun that journey.”

The integration with M-Pesa means merchants, who receive cash payments for virtual products such as prepaid electricity or airtime, are able to deposit this cash with mobile money agents, topping up their virtual vending accounts with mini-bulk cash deposits.

“Being able to top-up their virtual vending accounts via mobile money helps merchants manage their liquidity, as deposits can happen more frequently and require them to travel less far. It decreases the risk of handling large amounts of cash for prolonged periods, and also allows merchants to gather an electronic record of transactions that can help them gain access to credit.”

Nomanini’s goal is to support the integration of the payments ecosystem into the general retail sector by scaling up merchant usage of mobile money in three phases.

“Mini-bulk payments are just the first phase of what we plan to do with mobile money. As part of the second phase, we plan to move into nano-cash/single dollar cash deposits and withdrawals into mobile money wallets, facilitated for the consumer by the merchant. The third phase is for merchants to become comfortable enough with mobile money that they begin accepting mobile money as payment for their own goods,” said Monadjem.

Mobile money integration has benefits across the board, with customers and mobile operators also benefitting from the move. Consumers will gain from the greater availability of mobile money services, with informal retailers being between 10 to 20 times more prevalent than mobile money agents. This in turn increases affordability, as general retailers can afford to transact lower values since they are not dependent on mobile money transactions for margins. For operators, Nomanini helps to increase merchant-side acceptance of mobile money, increasing customer usage.

The enabler for Nomanini’s integration with mobile money is its second generation eLula terminal, with the new product’s variable touchscreen assisting the company in expanding its offerings.