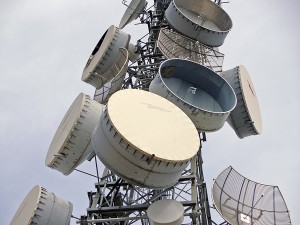 The number of mobile internet users on Nigeria’s telecoms networks had reached 97.21 million on 30 September, up from the 95.37 million recorded in August. This is according to the Nigerian Communications Commission (NCC).

According to the NCC, both the GSM and CDMA networks increased by 1.84 million in September 2015.

The NCC also revealed that 97.06 million mobile internet users were on GSM networks and the other 151,816 users on CDMA networks. However, CDMA operators had lost 367 internet users from the 152,183 recorded August 2015.