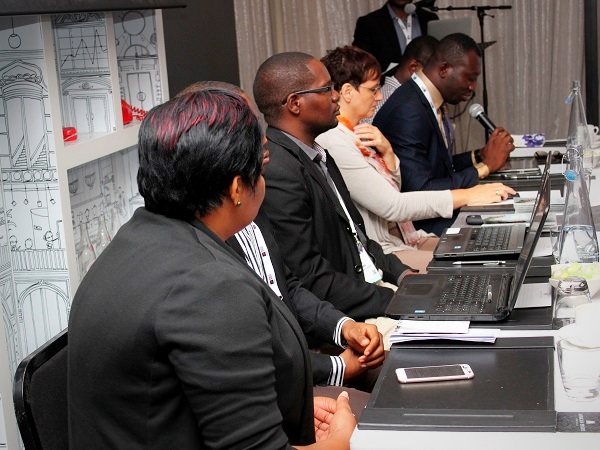 According to a report revealed at the latest GSMA: Mobile 360 Series – Africa conference, digital commerce is on the rise in Africa, and is being supported by growing internet penetration.

The report revealed that consumer research carried out by Ipsos in March 2015 showed that 20% of South African internet users have made purchases online and another 48% expect to do so in the future.

The report also states that mobile commerce will be central to the evolution of the digital commerce market in Sub-Saharan Africa, as the majority of internet users in the region will access the Web through mobile devices. Another survey by In Mobi in 2014 (which includes data from 14,000 users across 14 countries, including Nigeria, Kenya and South Africa) predicted that 83% of consumers plan to conduct mobile commerce in the next 12 months, an increase of 15 percentage points on the 2013 figure.

A number of established digital commerce sites are present in the region, some of them offering crossborder transactions. One particular success story is Jumia, which was founded in 2012 with funding from Rocket Internet. The firm has expanded across the region from its original base in Nigeria, with local sites in several countries, including Kenya, Tanzania, Cameroon, Senegal, Uganda and Ghana. Mobile is a key part of Jumia’s strategy. It has partnered with MTN and Millicom to drive future growth by increasing traffic from its mobile users through promotions, joint marketing campaigns, cross-selling, and payment facilitation.

The latter is particularly important considering the limitations of online payment methods in the region, and the potential for mobile operators to provide fast and secure payment services for buyers and sellers.