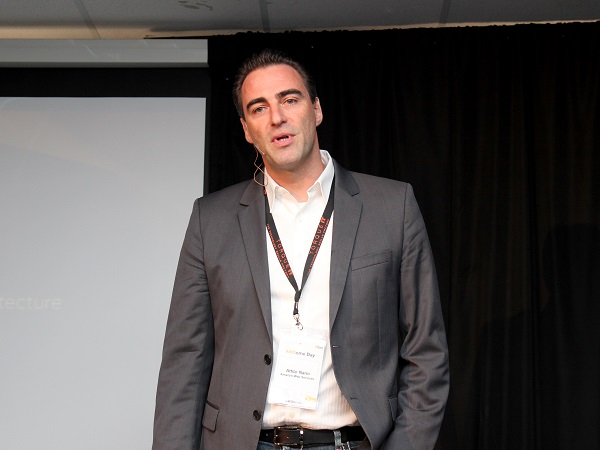 Amazon revealed that it will be expanding its presence in South Africa. According to the company, it will be opening a new office in Johannesburg, South Africa for Amazon Web Services (AWS).

Narin also revealed that the company will hire 250 individuals, over the next 12 months, to fill highly skilled, technical roles – which will be based withing Johannesburg and Cape Town.

According to Narin: “The new Johannesburg office has been launched in order to support our growing customer base. Additionally, the office will support various organisations… including start-ups as they make the transition to AWS cloud services.”

This news comes as Amazon celebrates over ten years in South Africa. According to the company, Amazon first established a presence in the country by opening a development center in December 2004 to help build the Amazon Elastic Compute Cloud (Amazon EC2) service. Many of the more than 250 new roles in South Africa will be based here and will work on Amazon EC2 as well as the engineering of other new services as well as pioneering networking technologies and next generation cloud software.

“Amazon has been an active contributor to the South African technology community for over a decade,” said Steve Midgley, Head of EMEA, Amazon Web Services. “Over this time we have seen some key technologies of the AWS cloud emerge from the country so it is no surprise we are also seeing strong growth amongst African organisations moving to the cloud. Choosing to locate an AWS office in South Africa speaks to the rapidly growing customer base, the broad set of talent here and the investment we are making to support cloud adoption around the world. By expanding our presence in South Africa, and through hiring highly skilled staff, we intend to further accelerate the growth of our cloud customers in Africa and around the globe.”

The company revealed that South African organisations were among the earliest adopters of cloud services when AWS launched in 2006. Customers based in South Africa are using AWS to run everything from development and test environments to big data analytics, from mobile, web and social applications to enterprise business applications, public sector and mission critical workloads. AWS now counts some of Africa’s fastest growing businesses as customers including, Entersekt, PayGate and Travelstart as well as established enterprises such as Adcorp and Medscheme.

One African enterprise business that is working with AWS to develop new revenue streams for their organisation is telecoms giant MTN. “AWS expanding their presence in South Africa is great news for the entire African business community,” said Mteto Nyati, CEO of MTN Group. “At MTN, our purpose is to enable and inspire growth on the African continent. By working with a global technology leader such as AWS, MTN is better placed to enable customers to grow their businesses. The relationship with AWS is an important part of our plans to address the needs of enterprise customers in emerging markets, particularly Africa.”

Another company that is welcoming AWS expansion in Africa is Standard Bank. As one of the largest banks in Africa, Standard Bank understands the power cloud computing has to help the South African economy. “Amazon’s growing presence in the country and the region is something that we at Standard Bank are especially pleased to see,” said Mike Murphy, Executive Head: Group Technology Build, Standard Bank. “The opportunities that AWS’ portfolio of services present to a company like ours, and the local business community, are substantial. When leveraged wisely these cloud technologies give South African companies of all sizes the opportunity to speed up innovation and expand their businesses to compete globally.”

An example of a South African company that is using AWS to grow their business globally is Travelstart. The company operates in more than 15 countries across Africa and the Middle East. “Hearing there is now an AWS office in South Africa is great news for us,” said Anders Bäck, CTO from Travelstart. “Thanks to the pay-as-you-go nature of AWS we have been able to grow our Middle Eastern websites in leaps and bounds while reducing operating costs. By using AWS we have reduced down time by 25% and were able to take on a multi-continent expansion in an agile manner. Without the scalability of AWS, and the support of their team, we would not have been able to achieve this and with an office it should help us even further.”

Individuals looking to apply for a role in South Africa, or any of Amazon’s businesses around the world, can apply online at www.amazon.jobs.