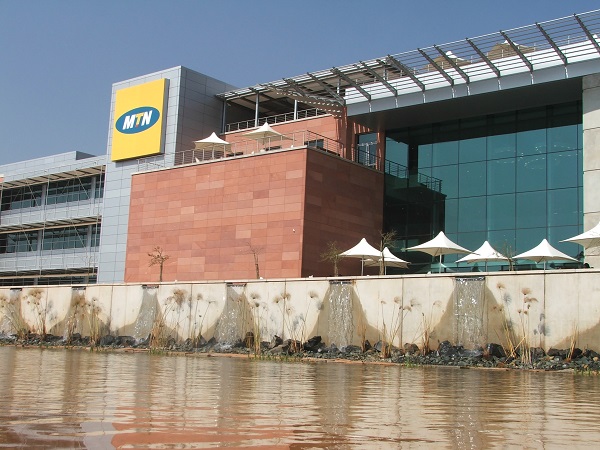 According to a report via EWN, Mobile service provider MTN revealed that its call and service centres as well as its distribution offices are currently being affected by a strike. According to the report, the strike is being led by the Communication Workers Union (CWU).

The CWU is demanding a 10 percent pay increase for its members as well as higher bonuses; however, the CWU represents less than 30 percent of MTN’s workforce.

On CWU’s involvement, MTN representative Themba Nyati said; “In order for the union to be recognised, they must have at least a 30 percent threshold of representatives. So from the unions that we have at MTN, CWU is sitting on 19 percent and then Solidarity is sitting at plus minus 4 percent.”

MTN has since apologized to its customers for any service disruptions that may be experienced during the strike.