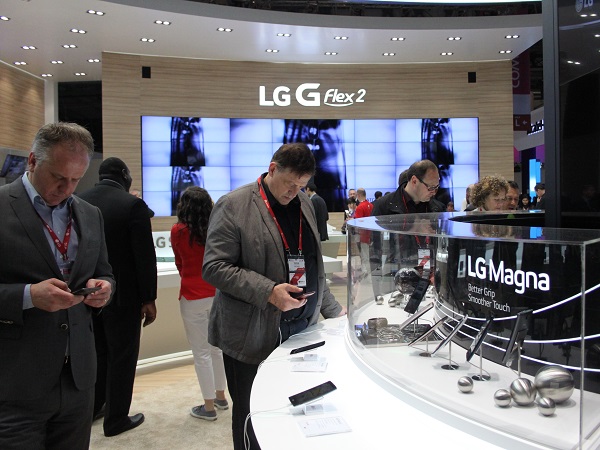 LG Electronics has revealed that it has begun the global rollout of its new mid-range smartphone lineup. According to LG, the rollout will reach the Middle East and Africa shortly after the devices are launched in America and Europe.

The device manufacturer stated that the series will comprise of the Magna, Spirit, Leon and Joy smartphones, which were unveiled at Mobile World Congress (MWC) in March 2015.

According to LG, the Magna and Spirit have been designed to fit more comfortably in the palm of one’s hand with its subtle 3000mm radius curved display. In-cell touch display technology on the Magna, Spirit and Leon brings the on-screen images closer to the fingers for improved sensitivity and more direct touch response, says LG.

With the new lineup, LG is carrying over UX features originally designed for its premium smartphones. Gesture Shot allows users to take selfies with a hand gesture that starts a 3-second countdown. Glance View allows users to access key information such as time, recent messages or missed calls with a downward swipe of the screen, even when the display is off.