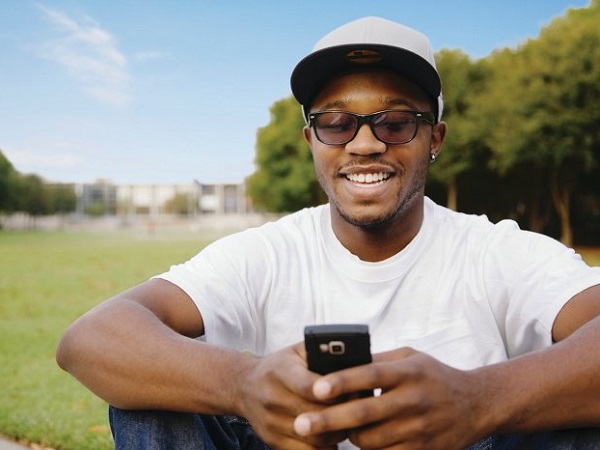 Mobile Streams revealed in its latest trading update that revenues for its fiscal first half to end December 2014 fell to GBP 18.5 million from 27.1 million the year before, and was pulled down by the continued devaluation of the Argentinian Peso.

Earnings before interest, taxes, depreciation, and amortisation (EBITDA) will be positive, according to the company; however, much lower than the year before, which recorded at GBP 1.2 million.

According to the company, more than 98 percent of its revenue came from its Mobile Internet segment with content sold directly to consumers. Argentina generated 86 percent of revenues and Mexico 11 percent.

At the end of the period, the company had GBP 3.4 million, with no debt, from 4.6 million the year earlier.

According to TelecomPaper, Mobile Streams wants to continue its strategy of mitigating capital risk, with GBP 2.5 million  (77 percent) of the company’s cash located outside of Argentina at the end of the December period. The company is also moving forward with its strategy of launching mobile internet services in emerging markets, reaching over 35,000 active subscribers in Brazil.

With opportunities in former core regions US and Europe limited due to the high penetration of Apple and mobile operator billing partnerships with Google Play, Mobile Streams has decided to invest in Africa and India.

According to proactiveinvestors.co.uk, the company revealed that in Africa the initial focus went to Nigeria, Kenya and Ghana. The company signed an agreement in January to provide apps and games for a Nigerian mobile operator, extended another mobile content agreement and inked a strategic agreement to distribute mobile content for mobile internet services.

In India, the company is in talks with the top three mobile operators in the country in order to use their carrier billing services. It hopes to launch mobile internet services before the end of the current financial year. Two contract have been signed with partners to provide games services for local phone manufacturers.