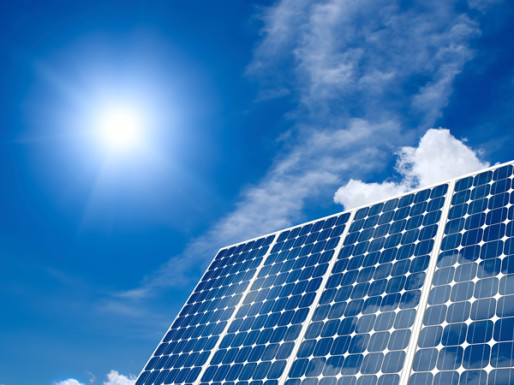 Joule Africa, the international energy developer behind Cameroon’s proposed 607MW Kpep hydroelectric project, has entered into a Memorandum of Understanding (MoU) with the Government of Cameroon to develop 100MW of new solar PV facilities. The MoU was signed at the first ever UK-Cameroon Trade and Investment Forum, held 7 – 9 May in London and led by His Excellency Prime Minister Philemon Yang.

Joule Africa and Bethel Industrievertretung (BIIL), its local partner on this and the Kpep hydroelectric project, will now work together with the Government of Cameroon to identify up to five sites that are suitable to host the new facilities. These are likely to be in the north of the country, where solar irradiance levels are higher.

The solar project will bring further capital investment of around US$200m to Cameroon’s energy sector, increase current generating capacity by approximately 15 per cent and underscore the country’s commitment to renewable energy sources as a key component in its energy mix. The new facilities will be built in phases, with first commissioning scheduled to occur as early as 2015 and full commercial operation during 2017.

His Excellency Dr. Basile Atangana Kouna, the Minister of Water Resources and Energy, who signed for the Government of Cameroon in the presence of the Prime Minister, commented: “We are delighted with the commitment Joule Africa and Bethel Industrievertretung have shown on the Kpep hydroelectric project and look forward to working with the team on this important and exciting solar PV initiative.”

Mark Green, President of Joule Africa, added: “Cameroon is an investment destination of choice for Joule Africa. We are delighted to make this further commitment to the country. These solar PV facilities, which will ultimately sit alongside the Kpep HEP, represent an opportunity to deliver renewable generating capacity within a relatively short timeframe. The next few months will be devoted to site selection, after which we will conduct detailed feasibility studies, with the phased construction process due to begin during the first half of 2015. We remain committed to the highest standards in our execution of this project, including transparency and open communication during the development process and ensuring that we have a highly positive impact on the communities we work amongst.”