While all the gamers were busy getting their video game fix on over the weekend at rAge (Really Awesome Gaming Expo) at the Coca-Cola Dome in Johannesburg, no electronics expo would be complete without a healthy dose of cosplay – people who dress up in as their favourite characters from anime films, games or graphic novels. 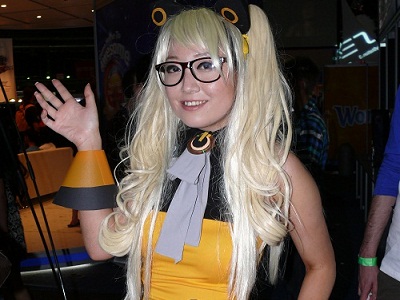 While some might have been a bit too obscure for most people, the usual suspects made their appearance in the form of Hitman’s Agent 47, Spawn, Batman and even Bane – Batman’s main enemy.

Cosplay is an international celebration that brings graphic novel and video game characters to life, and there are numerous tournaments and competitions worldwide.